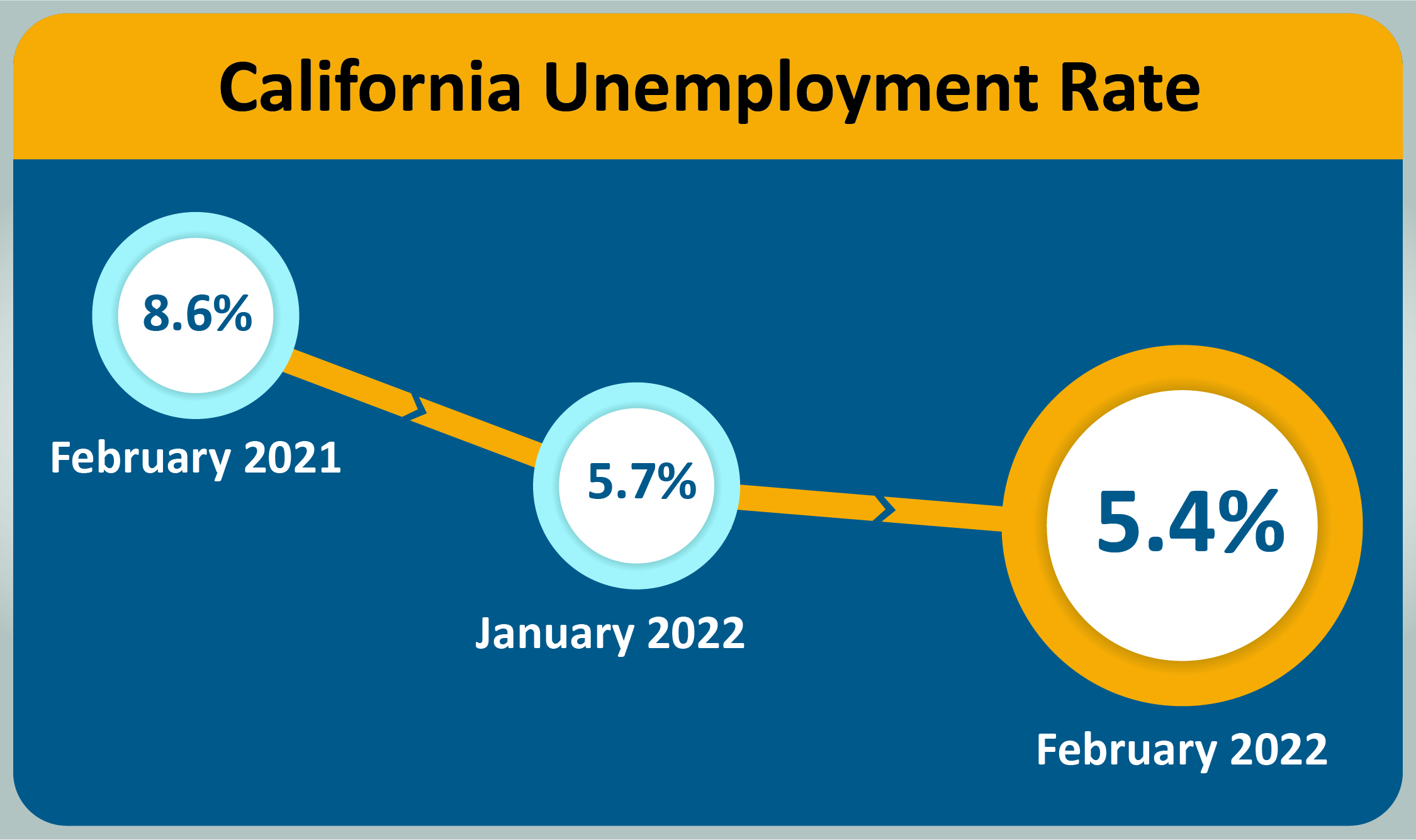 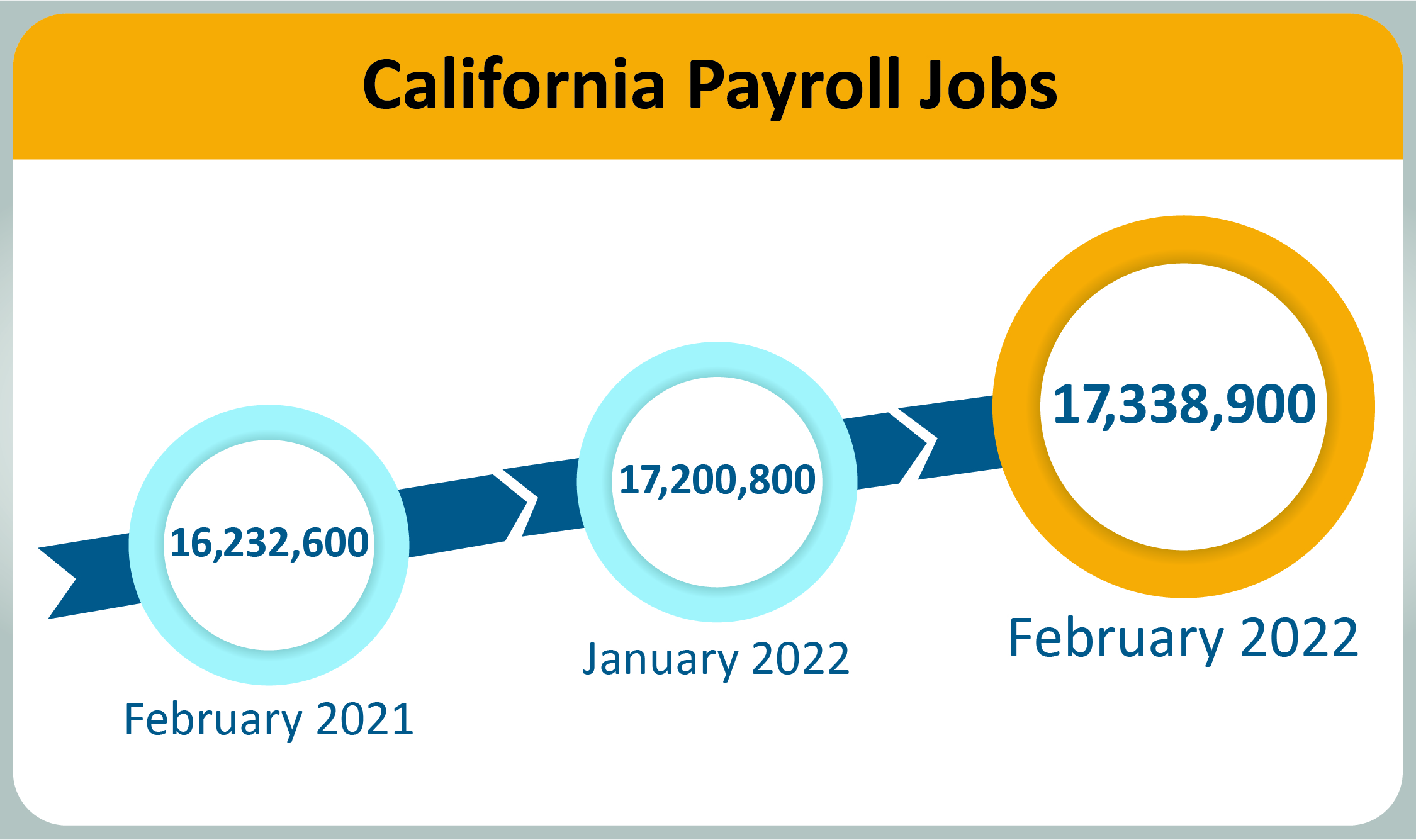 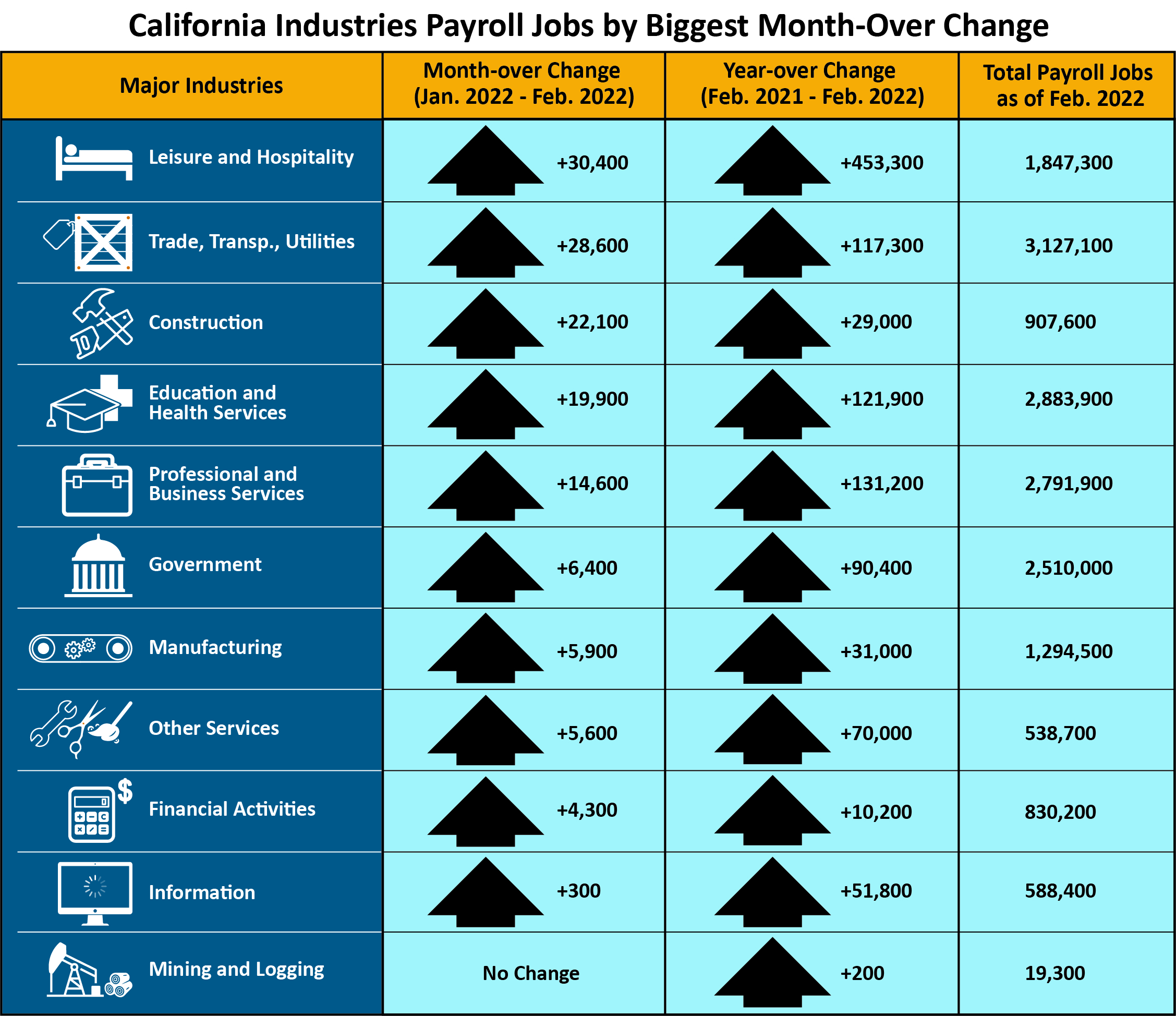 The following data is from a sample week that includes the 19th of each month: In related data that figures into the state’s unemployment rate, there were 425,221 people certifying for Unemployment Insurance benefits during the February 2022 sample week. That compares to 412,738 people in January and 794,348 people in February 2021. Concurrently, 43,702 initial claims were processed in the February 2022 sample week, which was a month-over decrease of 10,697 claims from January and a year-over decrease of 46,960 claims from February 2021.